*****BIG Congratulations to Team PIPER for winning the City Championship!!*****

CONGRATULATIONS TO OUR NEW CLUB CHAMPIONS!!

To all of our League playdown participants - well done!  We will be well represented at City Playdowns.   Here are our 2018-2019 Season Winners: 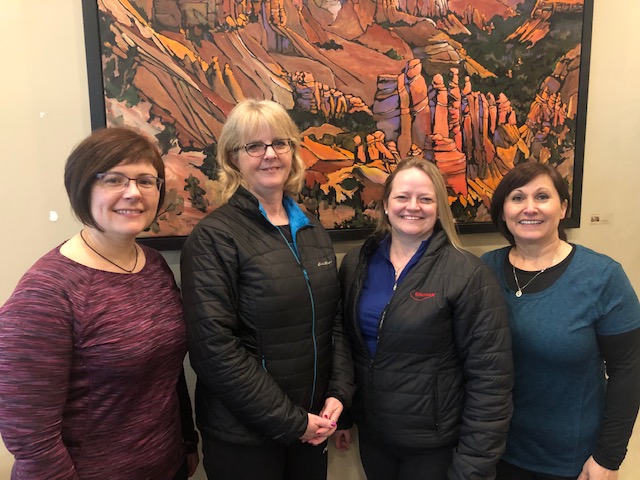 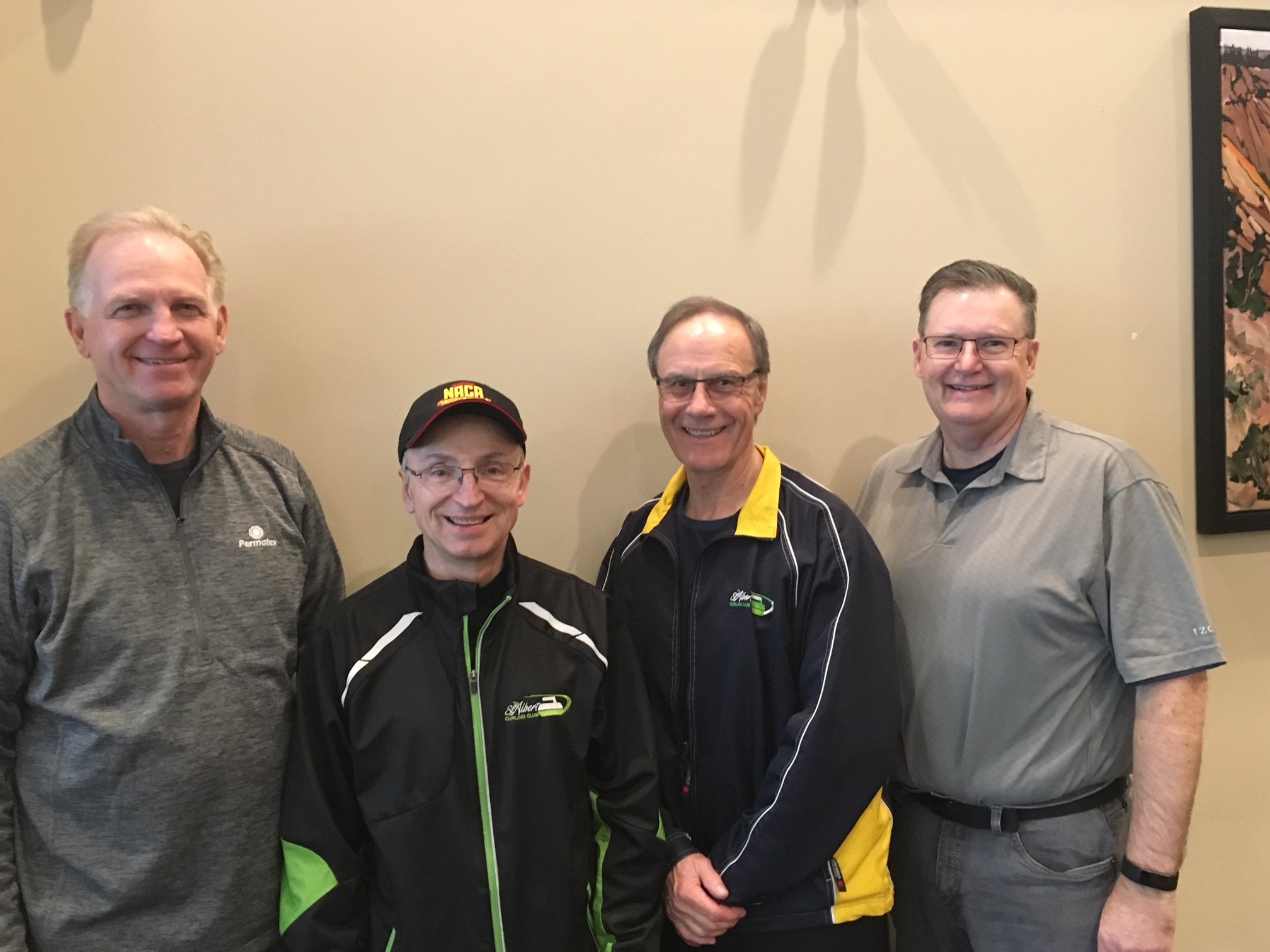 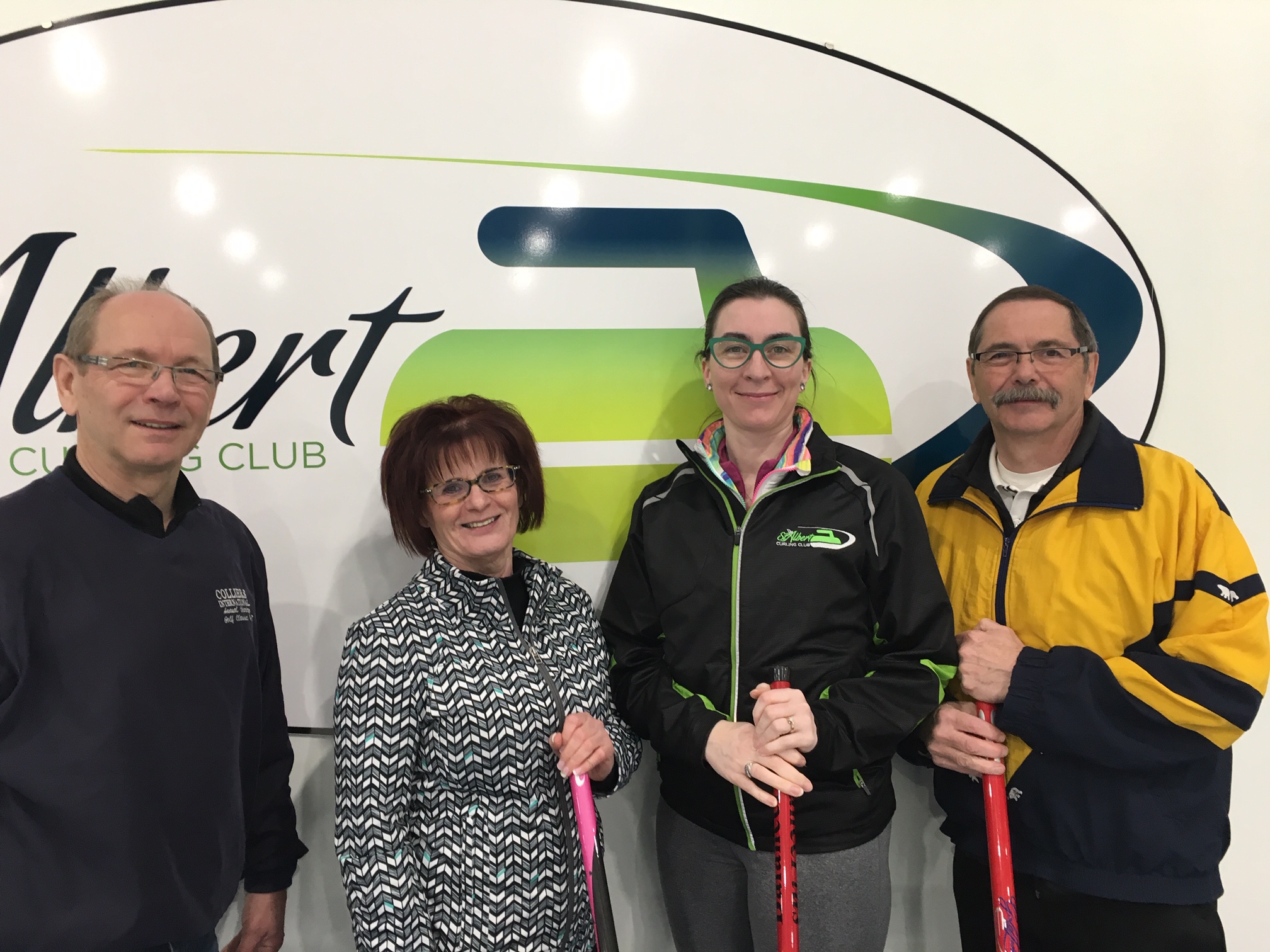 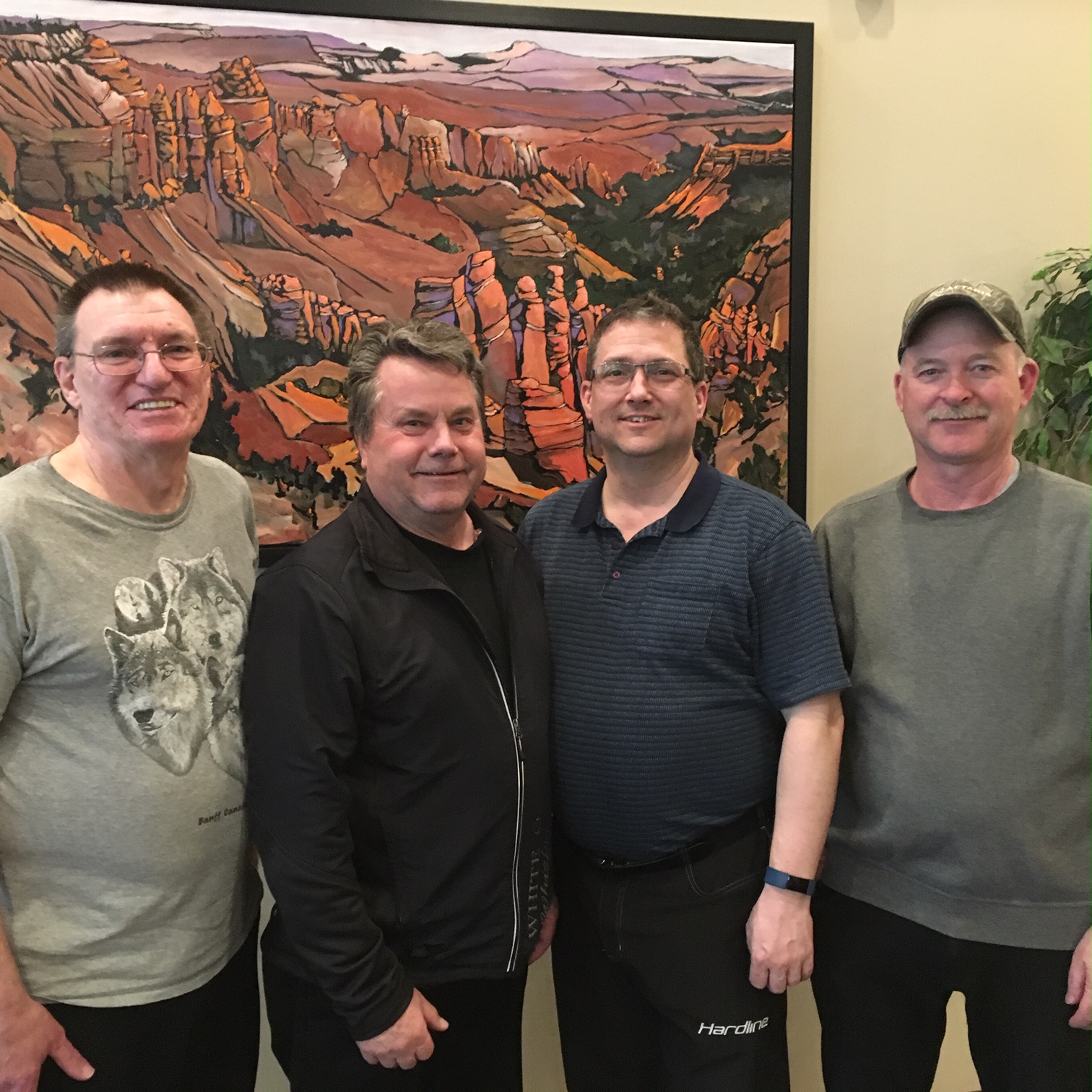 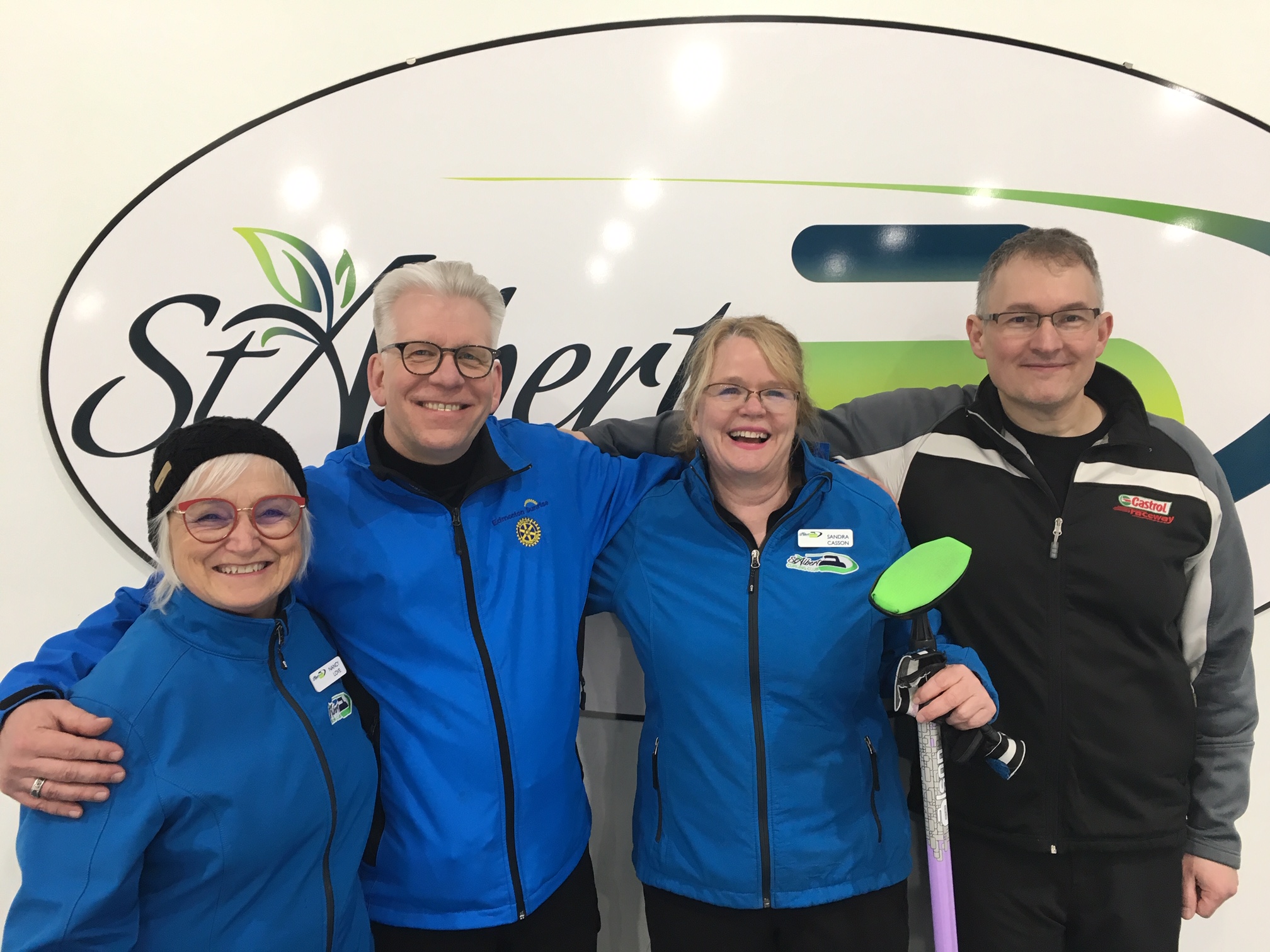 View their road to the finals on the Playoff Draws.

2019 EACC Tournament of Champions Draws are UP!

The final event of our season is drawing near - the City Playdowns start soon.

The winners of President's Cup - Mixed, Ladies & Mens - will be advancing

to represent our club.
For the draw:   VIEW DETAILS HERE